Are you familar with "Lumaca Film"?

"Lumaca Films seize fragments of reality to create beautiful lasting images. We give life to dreams and ideas, thoughts become eternal and play havoc with the laws of time.


Lumaca Film is an independent film production company founded by Francesco Zucchi and Lu Pulici in 2013 in Pennabilli, a small village in Emilia Romagna, Italy.


We make films, music videos and advertisements. Simply we tell stories, and endeavor through images to show the fleeting yet immortal life of Beauty."

Above you can see their clever, unique logo. To visit their website just click on the logo.

The Production crew is made up of International professions, each with a passion to create and place their stories, and city on the big screen for all to see!

Their first short film has won numerous awards in various film festivals around the world.  The entire film,  Piove (It's Raining), contained a crew including actors/actresses who live in Pennabilli, Italy.

Recently Lumaca Film have a crowd funding campaign to raise money for their second film production, Nevica (It's Snowing). 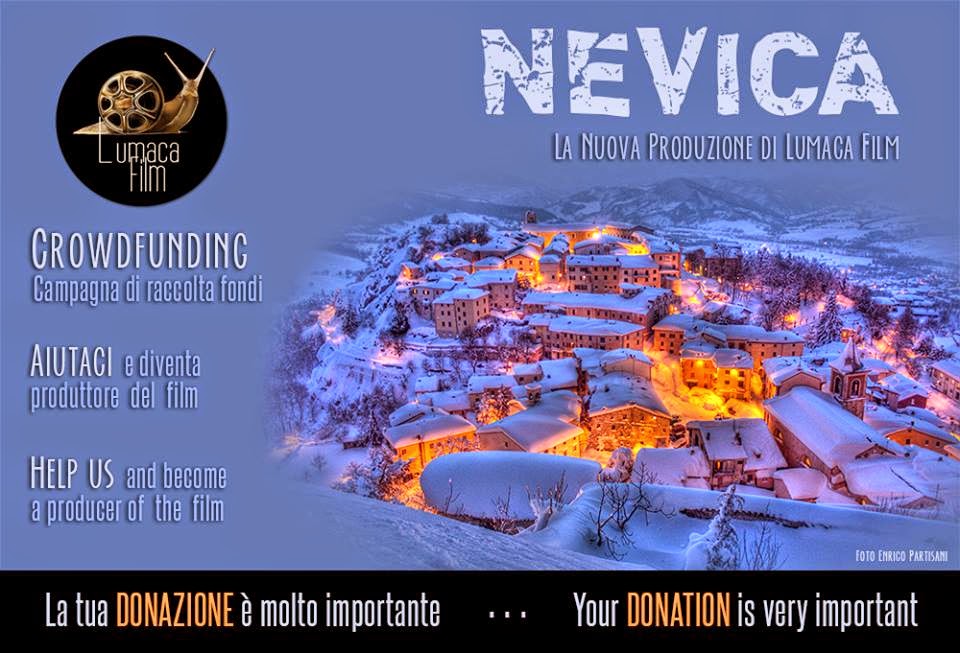 Click on the Nevica photo to find out more information about how you can help Lumaca Film continue creating magic!!

Posted by American Sarta at 2:04 AM

Stop by to visit my site! 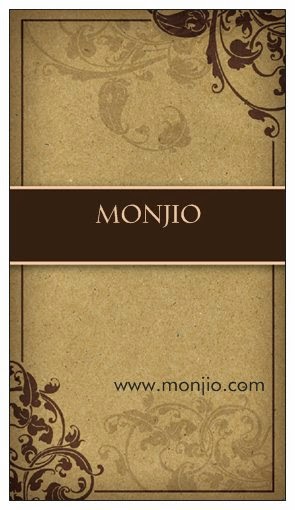 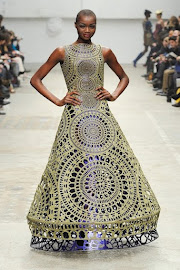 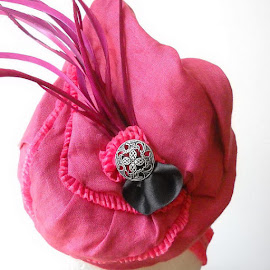 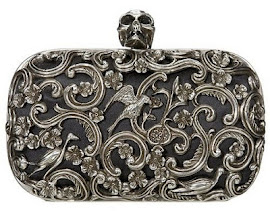 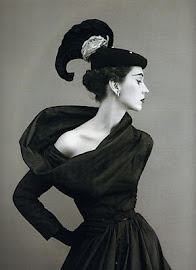 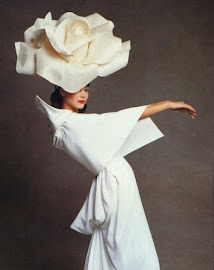 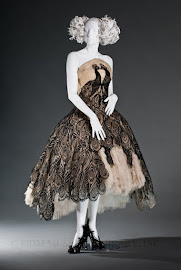 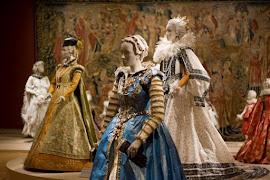 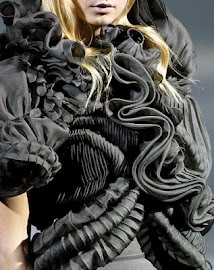 PHOTOS - Photos presented in my blog are only for the purpose of commenting. They are not used for commercial use.

LANGUAGE- My mothertongue is english, please forgive any mistakes which may
occur with my Italian.

© Pictures or text cannot be reproduced from my page. Without given consent. 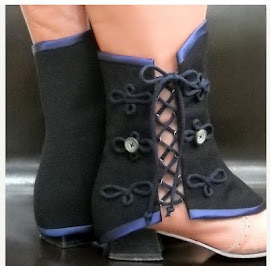 Immages are used for commenting and presenting, not for commercial use. 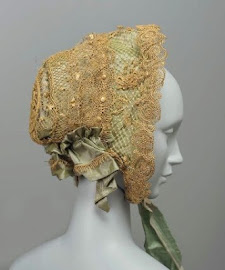 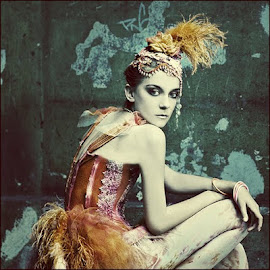